On "Cupcake Fascism", although probably a bit much - http://goo.gl/r0HYbH


"There is now such a critical mass of infantilized subjects in our society that we see their tropes at work everywhere, aggressively... It is everywhere, from the most trivial examples: a waste bin with a little picture of a sad puppy on it and the line “It’s not my fault my mess doesn’t get cleaned up,”... all the way to massive, blockbuster instances of the phenomenon such as the recent Coca-Cola #ReasonsToBelieve campaign which was full of such obviously insidious expressions of cupcakey positivity as “For every tank being built... there are thousands of cakes being baked,” and “for every red card given... there are 12 celebratory hugs.” The advert also features a scene in which a man high fives a cat." 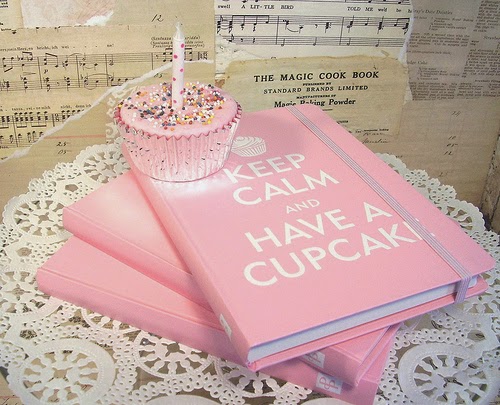